It boasts the highest weighted research output per full-time academic staff member of all South African universities and the second-highest number of scientists in South Africa who have been rated by the National Research Foundation (NRF). It also has the highest student success rate in the country.

The University is amongst South Africa’s leading tertiary institutions based on research output, student pass rates and rated scientists, and is recognised internationally as an academic institution of excellence. It boasts the highest weighted research output per full-time academic staff member of all South African universities and the second-highest number of scientists in South Africa who have been rated by the National Research Foundation (NRF). It also has the highest student success rate in the country.

SU is cementing its reputation as a world-class institution. According to the Times Higher Education World University Rankings, SU is one of the top 300 universities in the world, and among the top 20 in BRICS countries. It also features among the world’s elite institutions in 10 of the 36 subjects featured in the QS World University Rankings by Subject for 2015. SU was also included in the 2014 CWTS Leiden Ranking, which measures the scientific performance of 750 major universities worldwide.​

With 18 research chairs under the NRF South African Research Chairs Initiative (SARChi), the University is regarded as a leader in the fields of biomedical tuberculosis research and management, wine biotechnology, animal sciences and mathematical biosciences. Another SARChi chair, in the field of invasion biology, is shared between SU and the University of Venda. This constitutes but one of SU’s many partnerships, both local and international. As preferred research partner, SU also participates in various international academic networks.

Eight faculties are on the main campus, with the Faculty of Medicine and Health Sciences situated on Tygerberg campus adjacent to the Tygerberg academic hospital, and the Faculty of Military Sciences – the only one of its kind in South Africa and one of only two in Africa – based at the South African Defence Force Military Academy in Saldanha.

The University of Stellenbosch Business School (USB) and other postgraduate business and planning programmes of the Faculty of Economic and Management Sciences are located on the Bellville Park campus.

The fifth SU campus, in Worcester, was officially opened in 2012 with the launch of the Ukwanda Rural Clinical School of the Faculty of Medicine and Health Sciences. Here, medical and related health sciences students have the opportunity to complete their clinical training on a rural platform.

This is yet another example of SU’s pioneering work in the field of academic innovation. Each year, the campus also houses a new group of school-leavers who participate in Stellenbosch University’s Science and Mathematics bridging programme (SciMathUS). The programme offers students from educationally disadvantaged communities the opportunity to gain access to higher education. 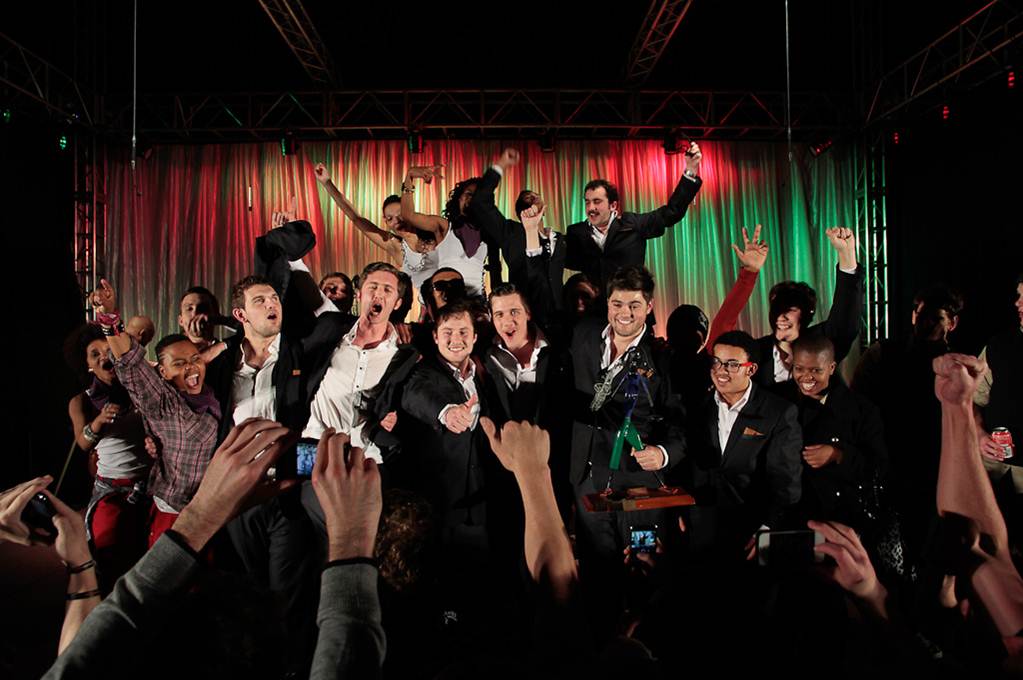 SU is known as a residential campus with an active residential life, which makes residence placement sough-after among students. As the residence demand far exceeds supply, and in line with new learning needs, SU is in the process of converting its Stellenbosch campus into an integrated learning and living space.

Residences and private wards are grouped into clusters, each with its own cluster hub, where residence and day students are able to study, meet and socialise. With the construction of new buildings and the repurposing of existing buildings, student-centred facilities are created to enable students to conduct group work, study and gain access to the University’s electronic networks.

SU’s graduates are sough-after in the workplace. However, the University also aims to deliver engaged citizens and responsible leaders, who are willing to use their expertise and skills to serve society. Therefore, students are encouraged to engage with the community through MAD² (Making A Decision 2 Make A Difference) and Matie Community Service as well as service learning and community interaction within their respective disciplines.